4 days Golden Triangle Tour is an exclusive trip circuit of North East India, which takes you to three prime destinations Delhi, Agra and Jaipur. These three cities are the crown or say even gem cities as a historic emblem standing in three different states, but very close to each other. Delhi the capital city is now the busiest city and political hub of the country, but the chapter of Delhi has various pages. Delhi with being a capital city, earlier it was the victory symbol for the rulers in India. Mughals and Rajput both had ruled India, but Mughals has given masterpieces of arts and architecture to Delhi. The Red Fort, Qutub Minar, Humayun Fort, Jama Masjid are the most sought heritage attractions. Next, take you to the city of Taj, Agra. Taj Mahal incites the feeling of unending love, hence it is revered by lovers. Jaipur, the town painted pink is a romantic getaway.

Our Destination expert will be happy to help you resolve your queries for this tour.

Just now we have finished our 8 night 9 days trip of Rajasthan with kingsthan Tourism. it was an excellent trip. we have choose 3 star hotels with a Sedan Car. all arrangements are well organized by the team. The vehicle was in very good condition th

Best Places to Visit in Rajasthan during February 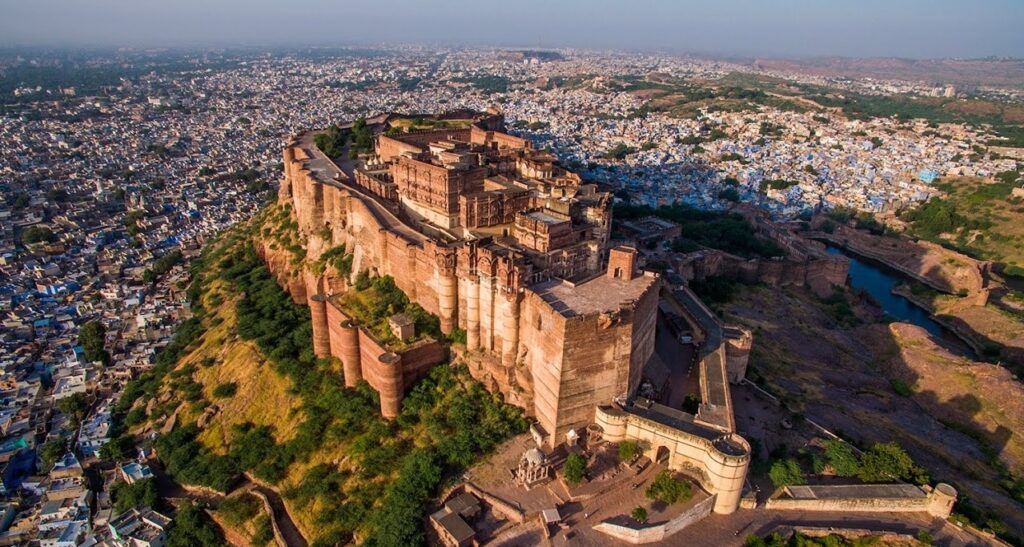 Enjoy Family Holidays in Rajasthan with Us 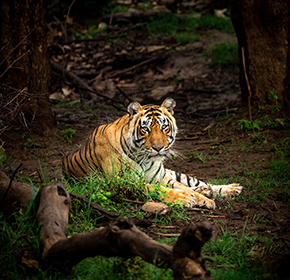 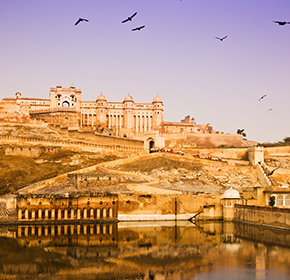 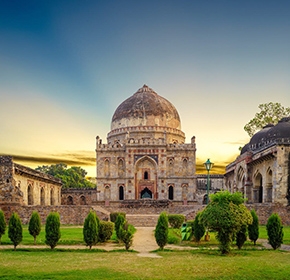 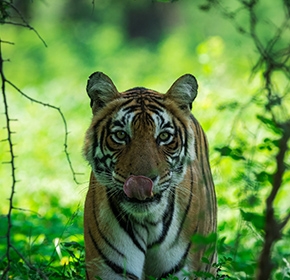 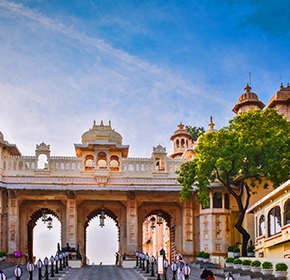 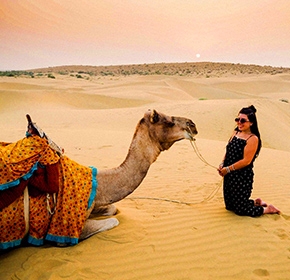 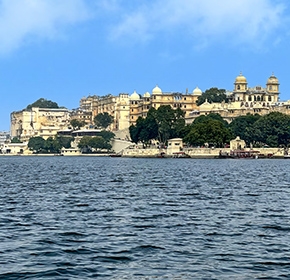 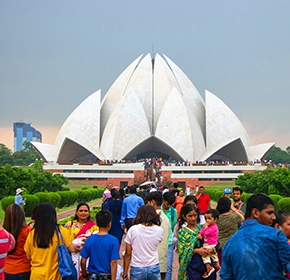 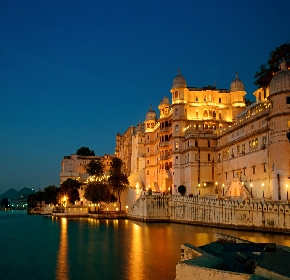 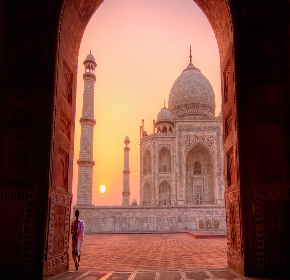 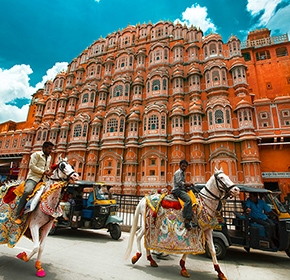 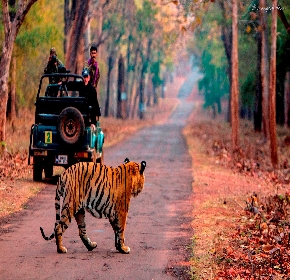 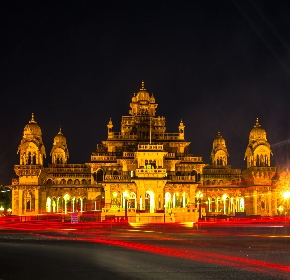 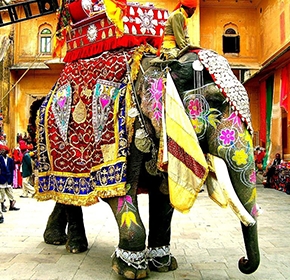 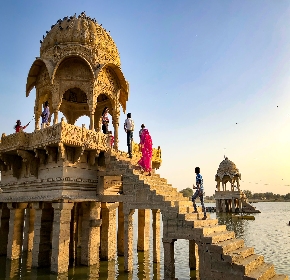 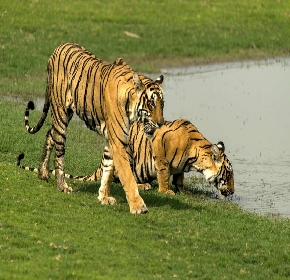 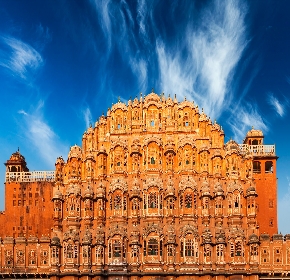 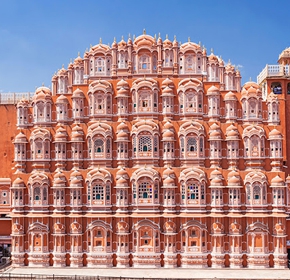